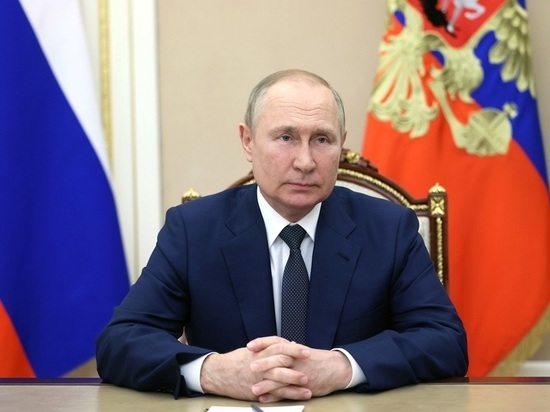 The former head of Ukraine's foreign intelligence service, General Mykola Malomuzh, stated in an interview with the German press that Russian President Vladimir Putin presented an ultimatum to the republic.

“Putin wants to declare the status quo: fully controlled Donetsk and Lugansk regions, about the Southern corridor, which he will continue to finish off and set conditions for peace negotiations, but taking them into account ( Russia – "MK") conditions», – said the ex-intelligence officer.

According to him, the Russian leader offered the choice – either Russia launches a large-scale offensive in the next 1.5-2 weeks in the Ukrainian-controlled territory of the Donetsk region, or pressure on Kharkiv and the south will increase.

This can only be avoided by accepting negotiations on Putin's terms.

Recently, the Kremlin announced the conditions for the start of peace talks with Ukraine. Deputy Foreign Minister of Russia Andrei Rudenko said that Moscow will insist on a neutral, non-bloc and non-nuclear status of Ukraine. Kyiv will also have to accept territorial realities, including the DPR, LPR and Crimea.