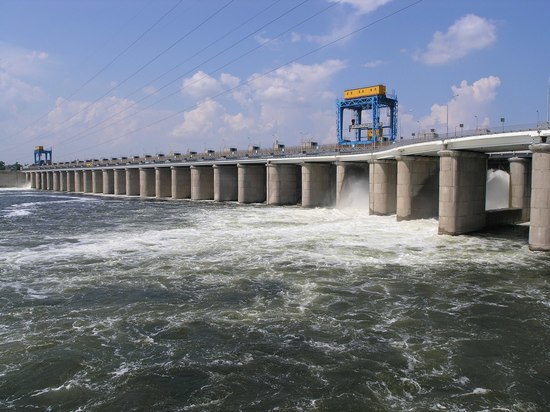 The Ukrainian military fired missiles at a hydroelectric power station in Novaya Kakhovka in the Kherson region, which is now controlled by Russian troops participating in a special military operation. The Kherson military-civilian administration notes that there are victims.

“In the morning, a blow was struck at the hydroelectric power station (by Ukrainian troops). There are victims, we are clarifying,” said Kirill Stremousov, deputy head of the Kherson military-civilian administration.

At the same time, the head of the military-civilian administration (MAC) of the Kakhovka district, Vladimir Leontiev, told TASS about the continuation of the work of the hydroelectric power station.

“The hydroelectric power station worked as it did. No serious damage to it was not applied,” Leontiev said.

Kakhovskaya HPP is located 5 km from the city of Novaya Kakhovka. It provides annual regulation of the Dnieper flow for power supply, irrigation and water supply of arid regions of southern Ukraine and navigation from Kherson to Zaporozhye.