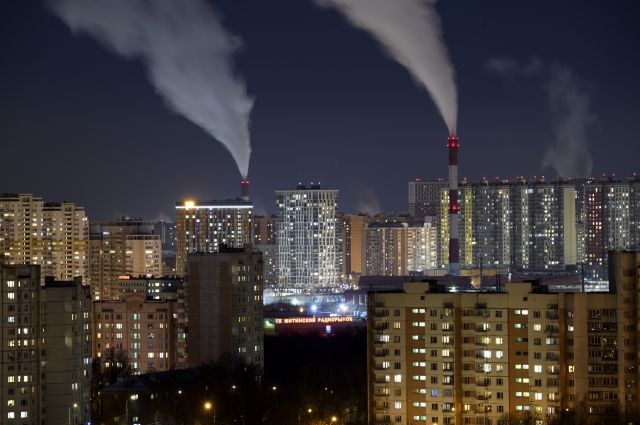 Wednesday night in the Russian capital was & nbsp; the coldest for December 22 in 54 years: minus 22.2 degrees. This was reported to RIA Novosti by a leading employee of the Phobos weather center. Evgeny Tishkovets.

According to the forecaster, the reason for this was the polar invasion, which reached its peak in Central Russia on the night of December 21-22.

At the base metropolitan meteorological station VDNKh, the minimum air temperature dropped to minus 22.2, in the city center it was minus 19.6.

Moscow has not seen such a cold night on December 22 for 54 years. According to Tishkovets, only in 1967 the minimum temperature at that time was minus 22.8.

The forecaster added that the air in New Moscow had cooled to minus 25.1. In the Moscow region, the coldest weather was in Cherusty & nbsp; – minus 28.8. The thermometer in Sergiev Posad showed minus 25.9, in Solnechnogorsk – minus 25.5.

Tishkovets recalled that, according to the norms, junior schoolchildren and preschoolers may not attend an educational organization when the air temperature drops to minus 25 degrees. For the middle level, the restrictions occur at minus 26-28 degrees, and for high school students & ndash; at 31 degrees below zero.

Meanwhile, & nbsp; in 16 settlements of the Republic of Sakha, the air temperature was below minus 50 degrees.