The representative of the Ministry of Foreign Affairs accused the Kyiv authorities themselves of this, which came to power “through a neo-Nazi coup in 2014.” She urged to respect the “legal and informed choice” of people 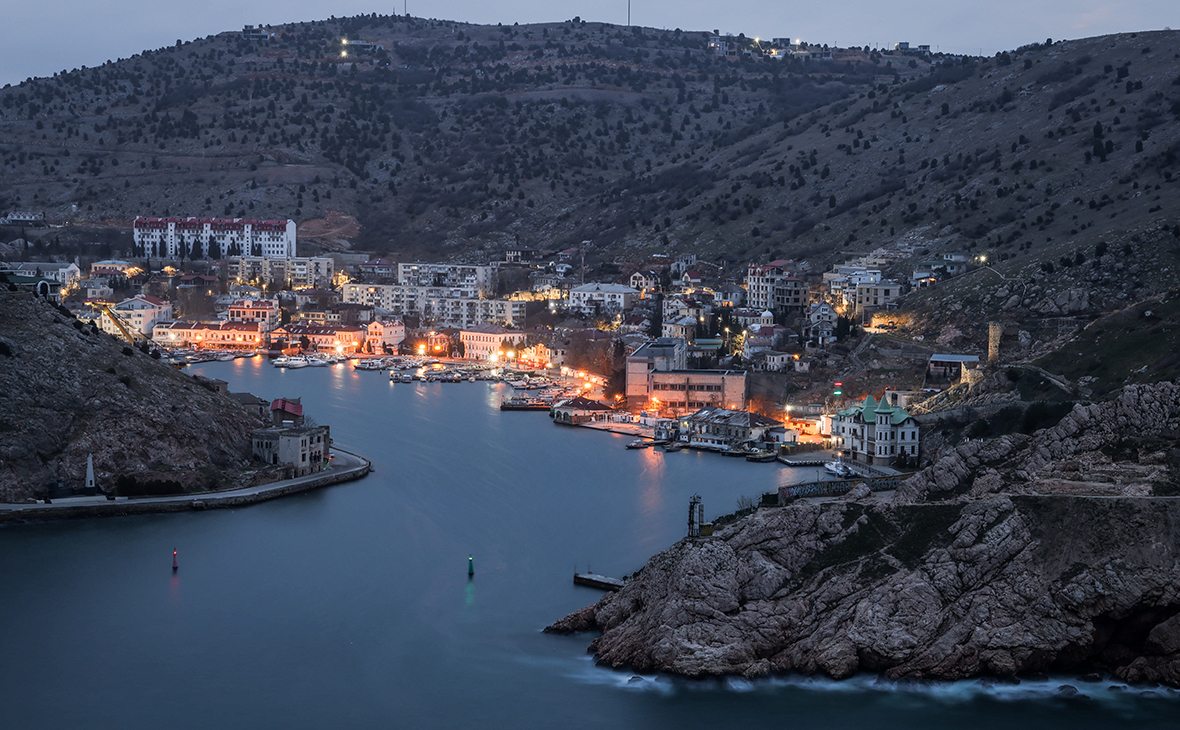 The official representative of the Russian Foreign Ministry, Maria Zakharova, invited Ukraine and other countries to recognize Crimea as part of Russia and the independence of the Donetsk and Lugansk People's Republics. She said this in an interview with the Spanish newspaper ABC, published on the website of the Foreign Ministry.

“These are already established territorial realities that Kyiv and other countries need to recognize. They arose because of the policy of the Kyiv authorities themselves, who came to power through a neo-Nazi coup in 2014, Crimea returned to Russia, the DPR and the LHP became independent states, — Zakharova said.

The diplomat urged to respect “the legitimate and informed choice of peoples and the right of nations to self-determination, enshrined in the UN Charter.”

Answering the question at what stage the negotiations with Ukraine are, Zakharova said that they are ongoing, the parties are discussing the neutral, non-nuclear and non-bloc status of Ukraine, its demilitarization and denazification, which Moscow is seeking, as well as security guarantees, which Kyiv insists on. At the same time, the representative of the Ministry of Foreign Affairs expressed regret over the position of the Ukrainian delegation, which, according to her, is “very volatile”, and the negotiations themselves “are accompanied by aggressive rhetoric from Kyiv and the West, the supply of Western weapons, which does not contribute to reaching agreements.”

She repeated the words of the Russian authorities that Moscow “was left no other choice” than to recognize the independence of the DPR and LHP and launch a military operation “to protect the people living in Donbass, demilitarize and denazify” neighboring country, these objectives will be “certainly met.”

In early March, Ukrainian President Volodymyr Zelensky expressed Kyiv's readiness to find a compromise on the status of Crimea, the DPR and the LPR, but believes that the opinion of people who want to be part of Ukraine should be taken into account. The Kremlin, in response to his words, said that the Russian position is “well known”; and “repeatedly brought to the attention of the Ukrainian side, and to the telephone interlocutors of the Russian president.” “As for the Crimea” this is a Russian region, it must be recognized de facto and de jure, — said the press secretary of the head of the Russian state Dmitry Peskov.

Read on RBC Pro Pro What problems do Russians face when they buy gold bars Articles Pro What will we eat? What are the threats to the food market in the new realities? Pro More than 25% of newcomers leave the company almost immediately. How to keep them Instructions Pro Taxi king or search engine: what is the future of Yandex?At the end of March, talks were held between the foreign ministers of Russia, Ukraine and Turkey. The head of the Russian delegation, Vladimir Medinsky, said that Kyiv had submitted to Moscow proposals for a peace treaty, in particular, on the neutral and non-nuclear status of the country. In exchange for this, the Ukrainian side seeks the provision of international security guarantees. Ukraine assured that it would not dispute the ownership of Crimea and the republics of Donbass by force, and proposed to resolve the issue of Crimea at bilateral negotiations within 15 years, and the issue of Donbas— at a meeting of heads of state.

In early April, Russian Foreign Minister Sergey Lavrov announced that Kyiv had presented a new draft agreement, which “disappears from the most important provisions recorded at the meeting in Istanbul.” Lavrov also pointed to the slow progress of the negotiations and the inability of the Ukrainians to negotiate. The fact that after the events in Bucha Ukraine “dramatically changed” Vladimir Putin also stated his position, moving away from his intentions regarding the Crimea and the republics of Donbass.